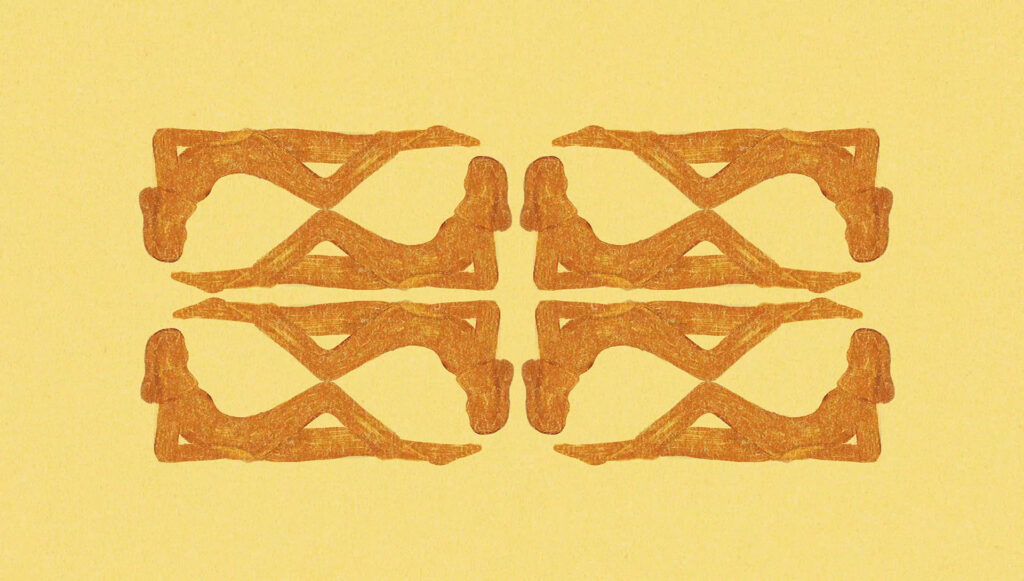 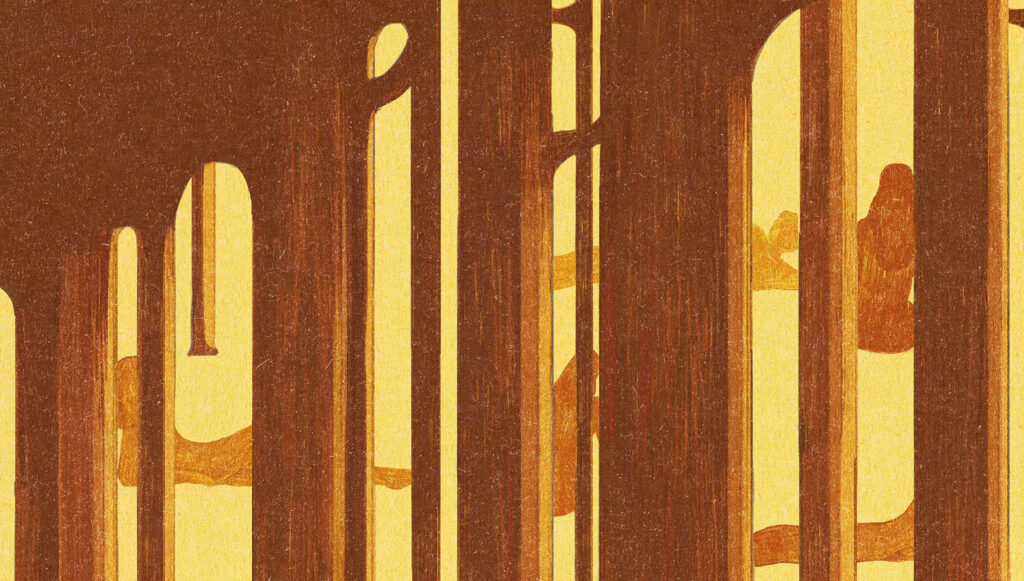 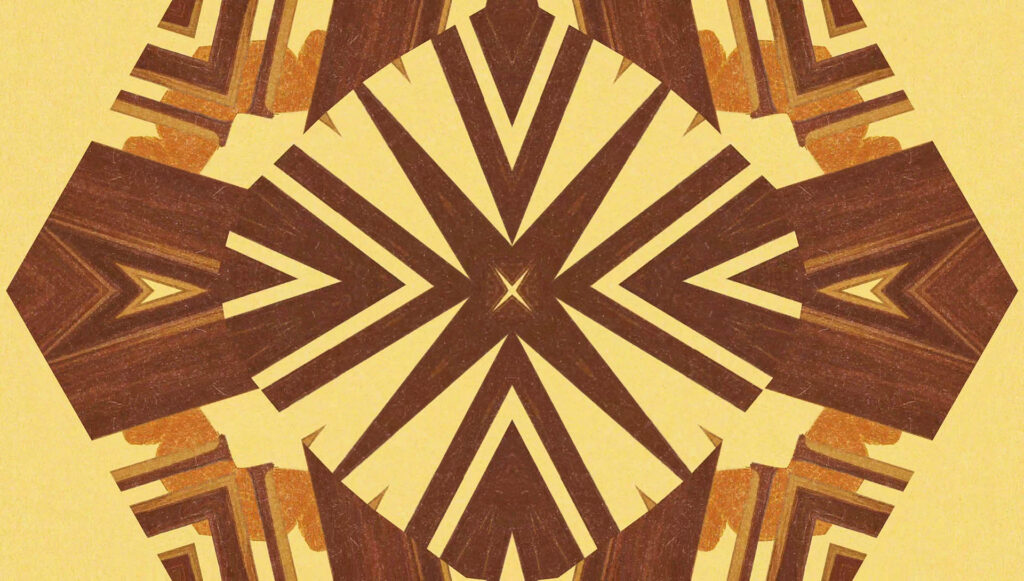 Animated visuals for seven different songs from Tilto Namai radio festival. Each of them is a loop tailored for individual songs. The visual movement follows the beat or compliments the song with an atmosphere.

This festival was aired from Palanga Street Radio – an online radio community. It was continuously broadcasted for fifteen hours.

You can find the full playlist here: https://bit.ly/3nYQvlQ