A digital cut out animation for Government of the Republic of Lithuania talking about ethnic diversity. We chose bold collages to tell the story of many nationalities that make up Lithuania.

The tone of the animation is fun and dynamic to spread the message as wide as possible. Photographies translate recognisable national objects and represent different ethnic groups. With the addition of vibrant colors and textures the collage looks modern and edgy.

Like the design – movement is also heavily inspired by traditional cut out animation. It animates in a choppy aesthetic with lots of textures and patterns, that create an analog feeling. 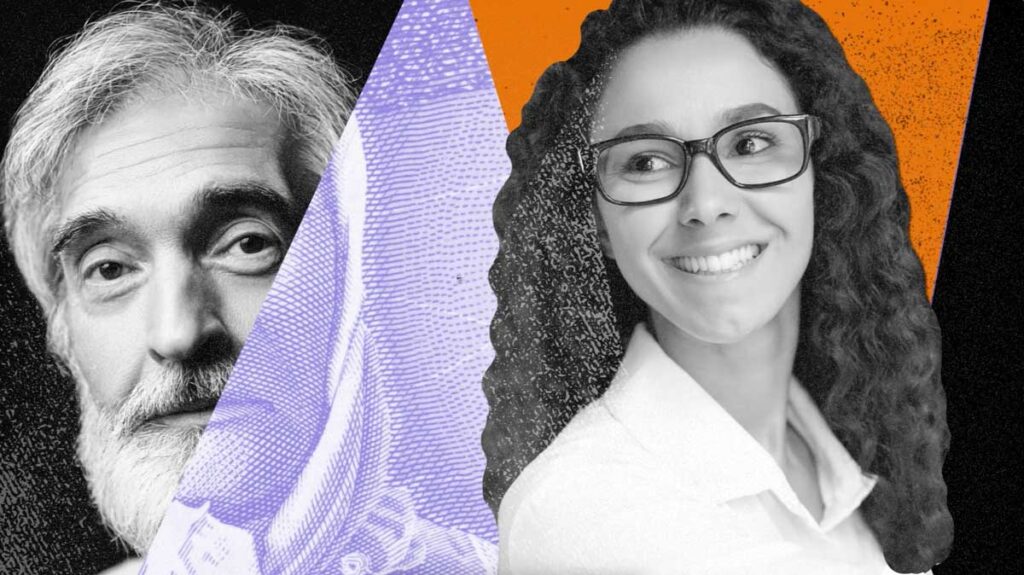 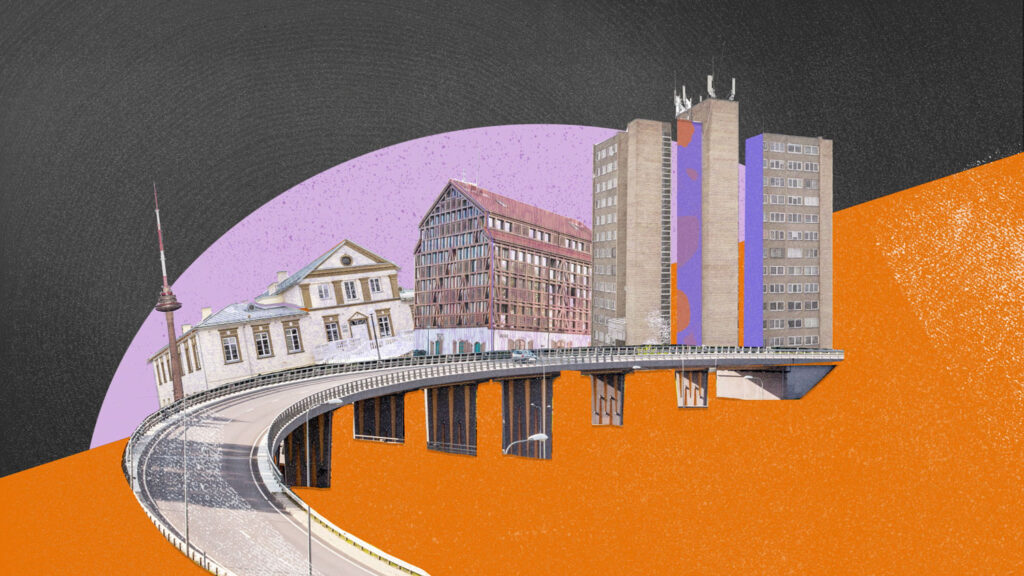 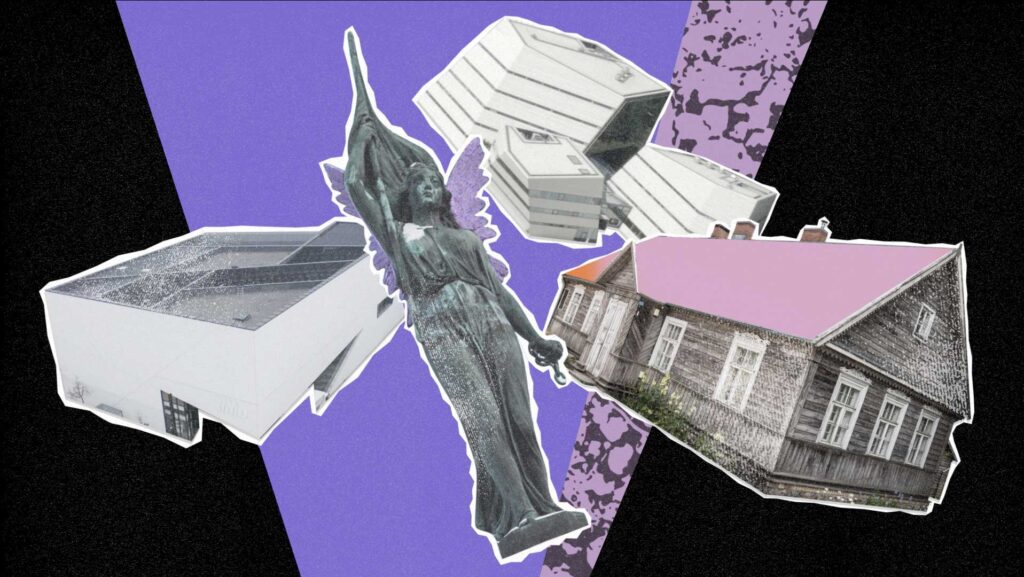 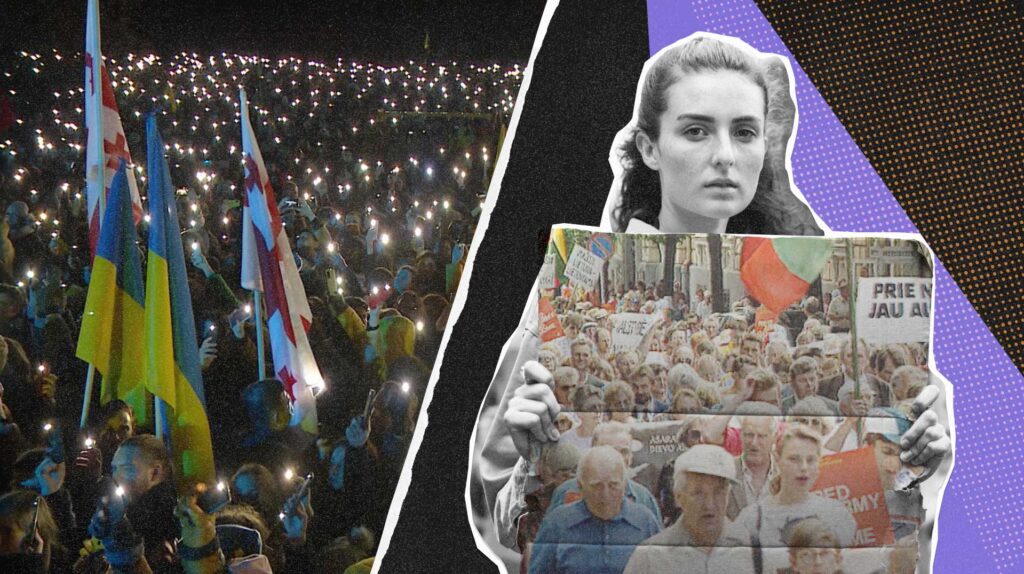