The visuals were created by illustrator Lina Disciplina and we had the task to bring them to life. For that we manipulated the shapes by adding subtle movements and textures. This resulted in an illusion of breath and flow of movement. The final image is as an atmospheric film festival portrait, that represents this year’s festival slogan “Kad būtum, reikia kito” (eng: You need each another to be). 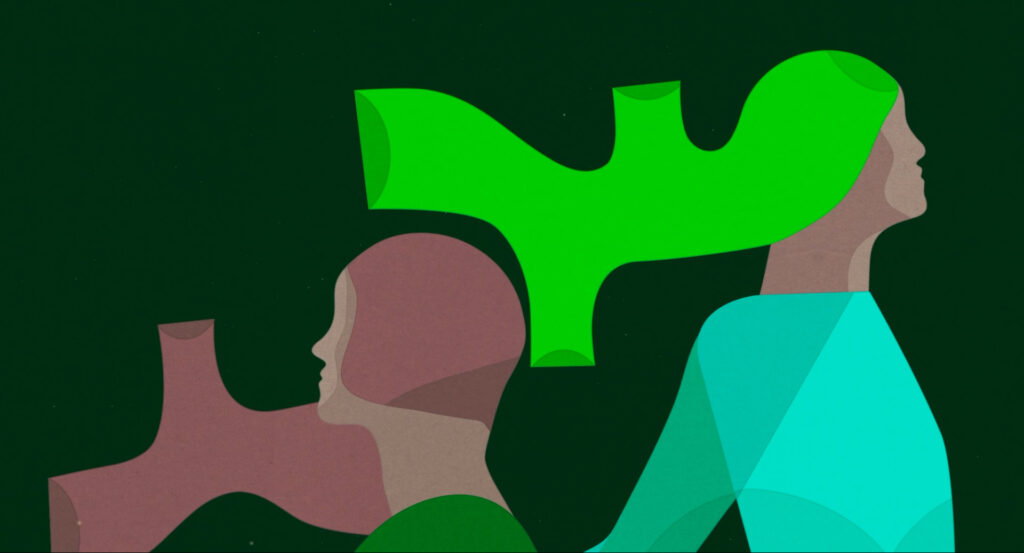 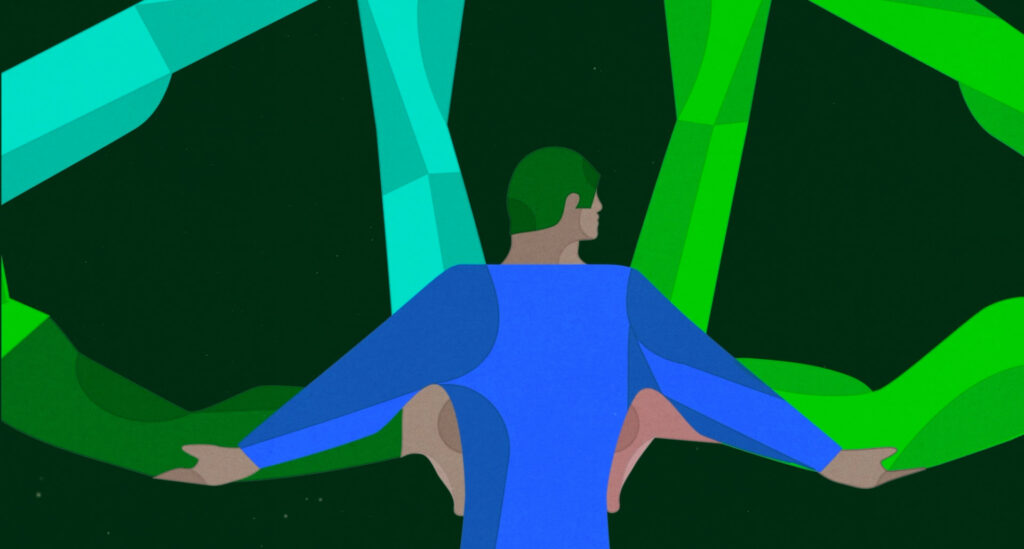 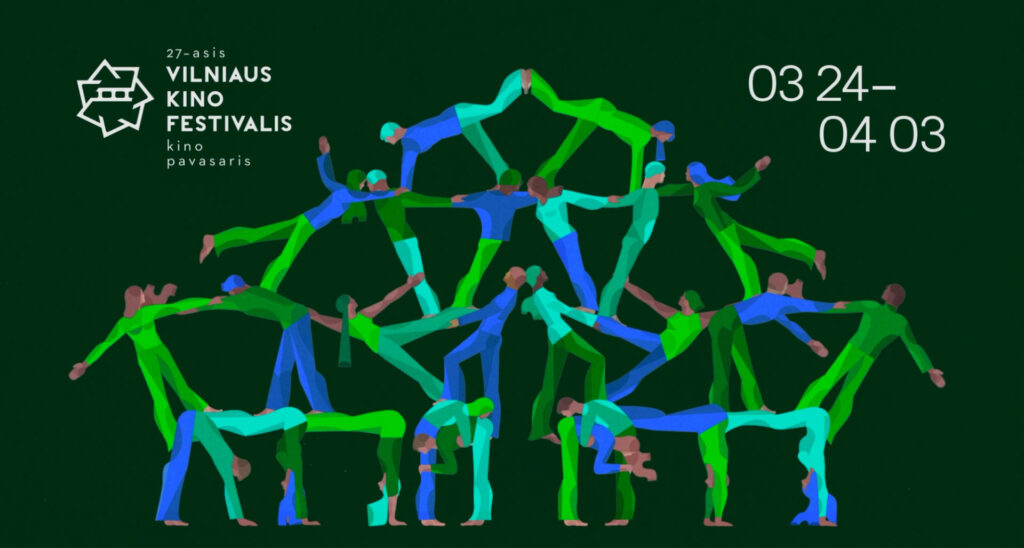 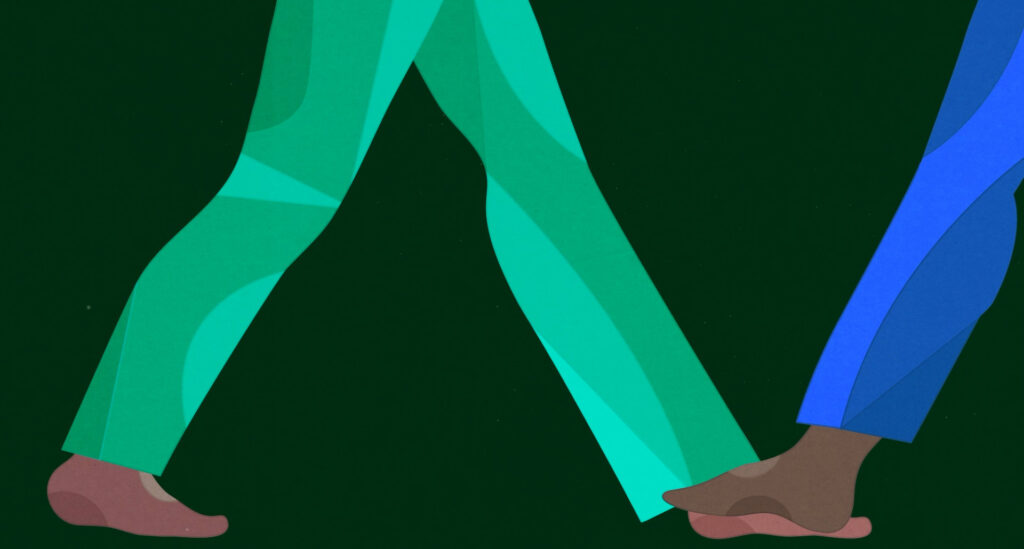