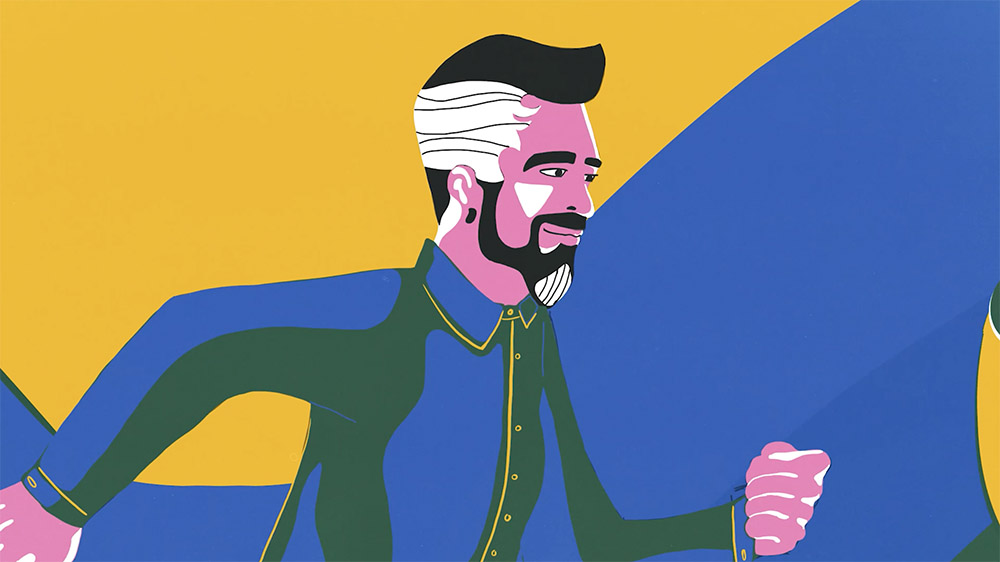 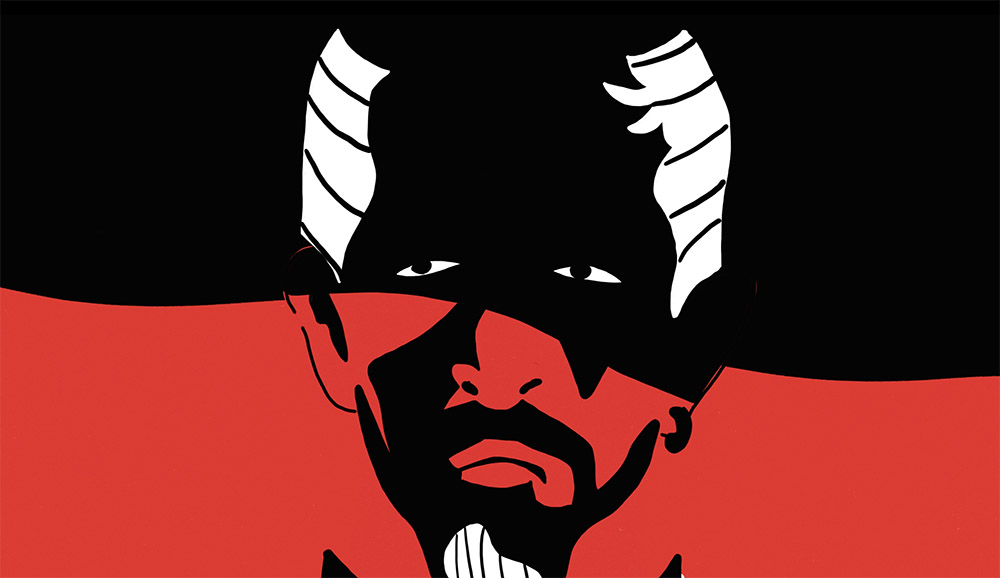 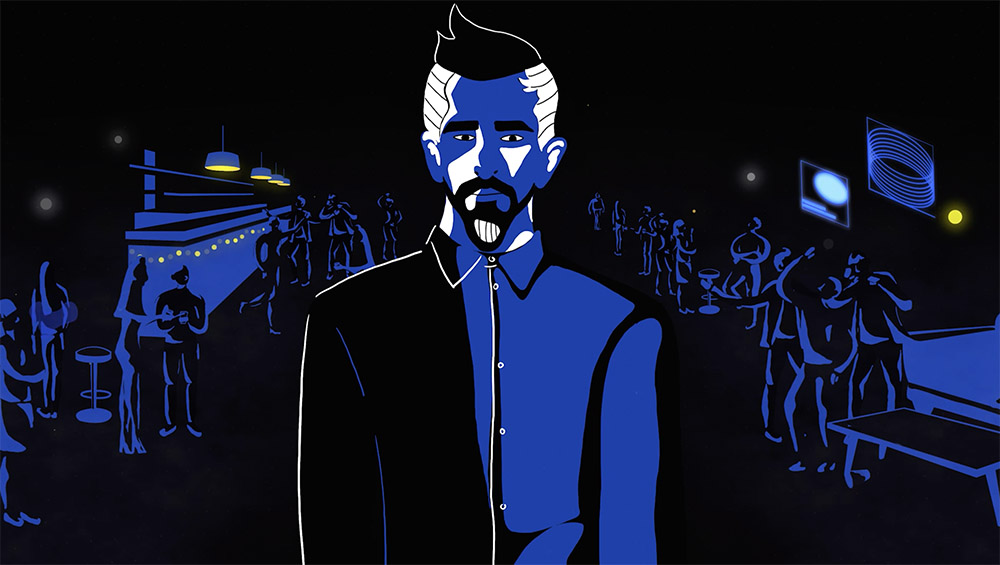 Animated music video for a Turkish pop artist Koray Candemir.
The animation evolves around the artist, who is wandering around the city. Although surrounded by people, he feels lonely. After struggling with its inner demons he finally manages to set himself free and run away.

The animation combines frame by frame character animation and after effects background compositing. The combination of traditional and motion graphic animation achieves a modern and distinct style. 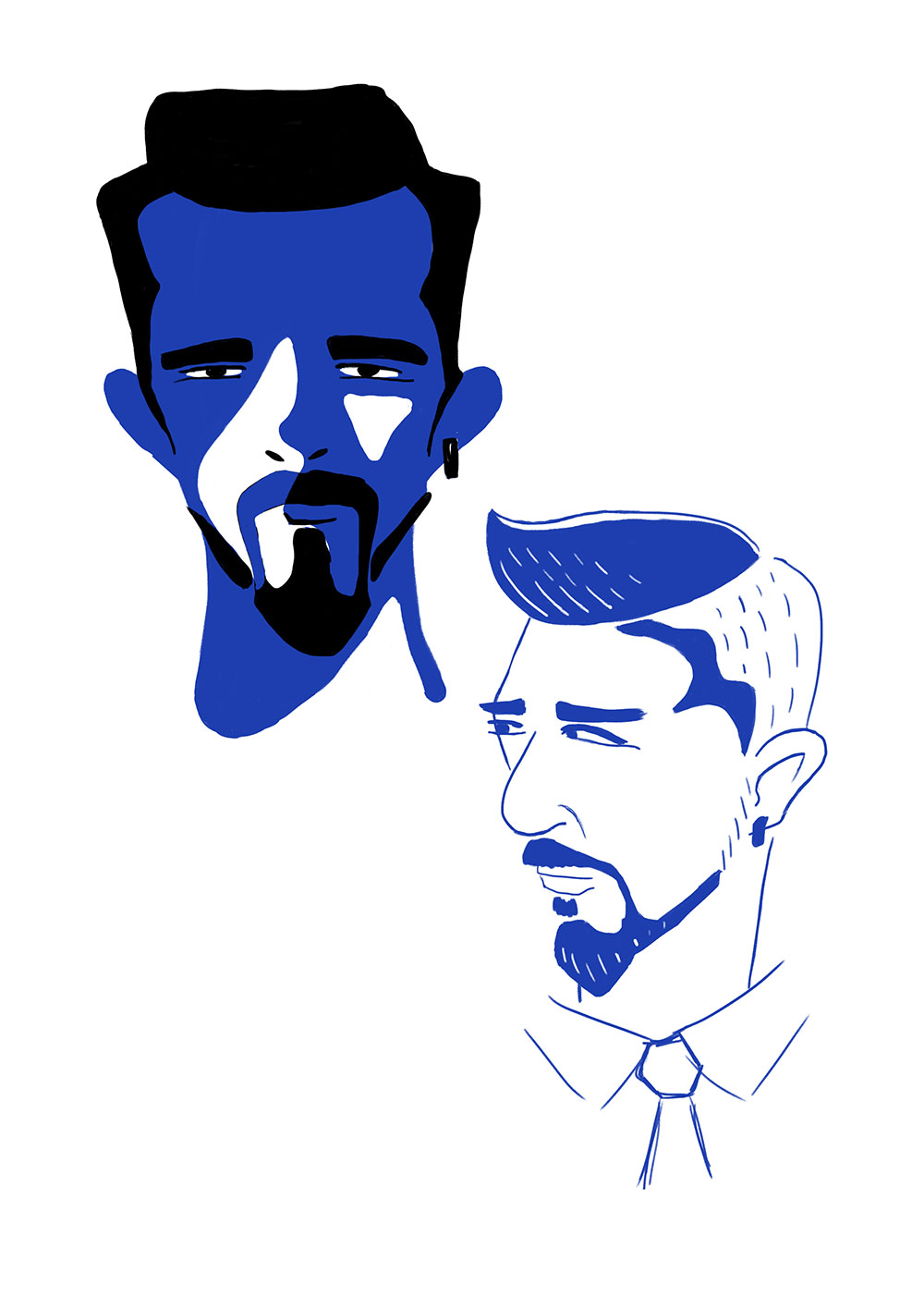 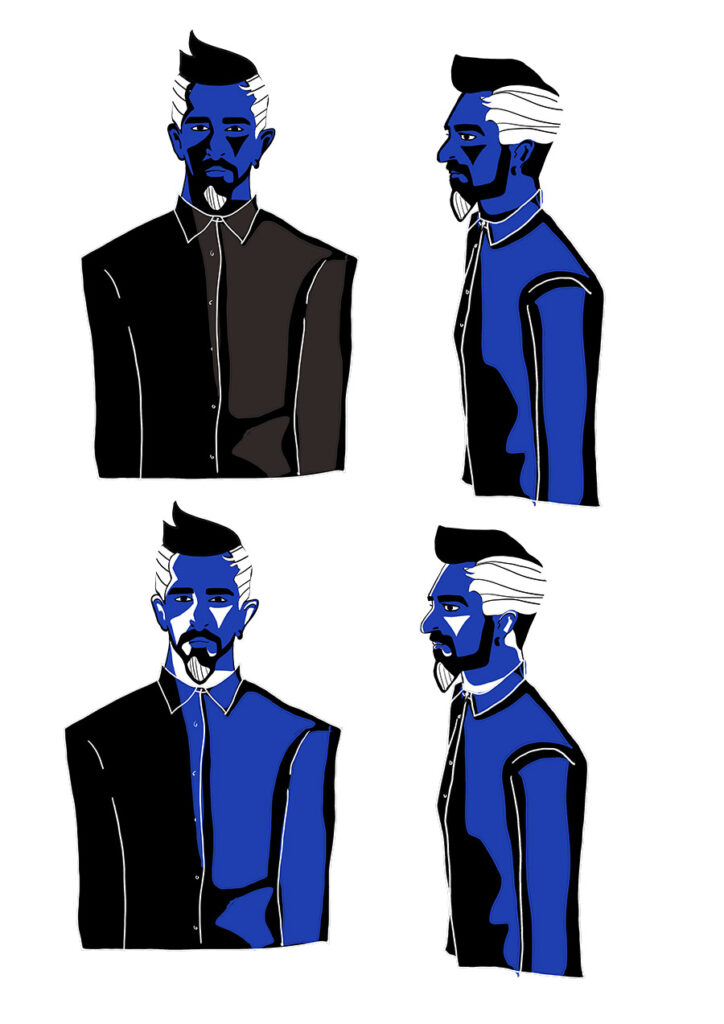 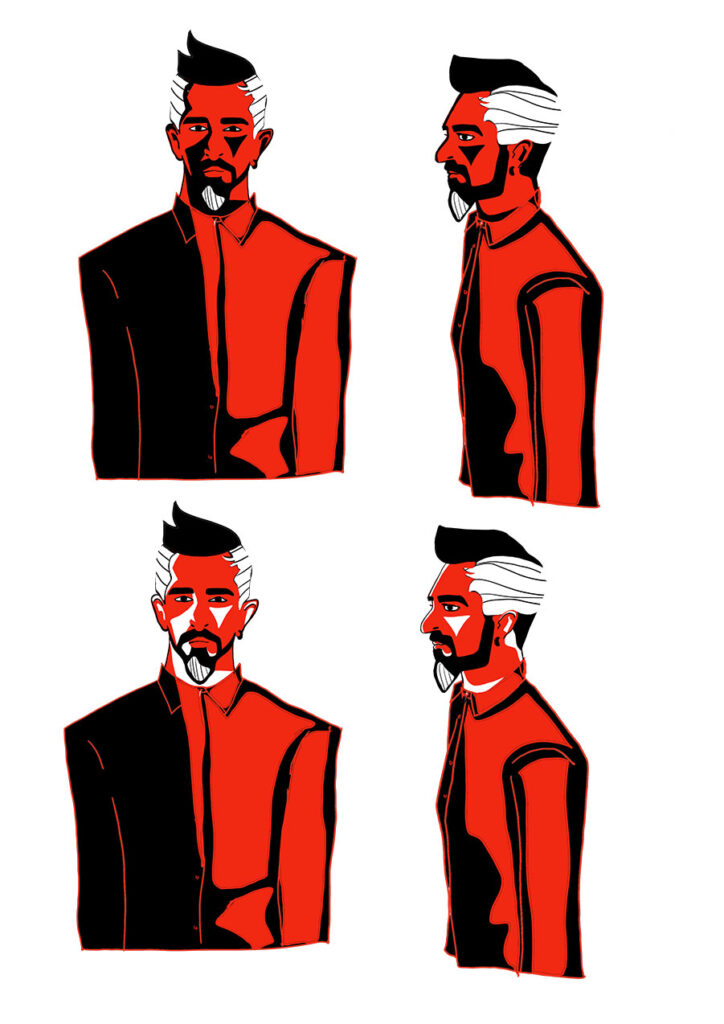 The character design has three colour palettes. Each represents a different chapter of the animated music video.

More about the artist:
http://www.koraycandemir.com/