Working with Electra Energy Communities we defined the main points and message of the video. They provided a script delving into the idea and the works of Hyperion. And we created concept frames, storyboard, animatics and the animation of the film.

We chose to use hand drawn style animation to correlate better with ecology themes. However, following the animated explainer video form we combined it with After Effects motion graphics. The art direction focuses on minimalistic illustration style. This also helped in concentrating more on the information and the processes of the independent solar energy communities. Rather than being distracted by a fast phase imagery.

We wanted to continue the natural style direction, so we used warm colour scheme and texture animation. Inverted imagery was used to create a contrast between damaging energy consumption and future energy production. The colour splash animation was achieved by using colourful ink on paper and scanning it. Furthermore incorporating the organic feeling of the film.

We were highly inspired by Athens architecture. We wanted the viewer to know right away that they are in central Greece.

After the release, the explainer video animation has been shown all around the world by Electra Energy communication managers as a representational tool. This video is used to raise awareness and importance in investing in independent solar energy communities.

Hyperion is a non-profit Energy Community based in Athens focusing on solar renewable energy. It is solar energy created by citizens, and local businesses. Their goal is the production and consumption of their own created energy. Founded by Electra Energy Cooperative. 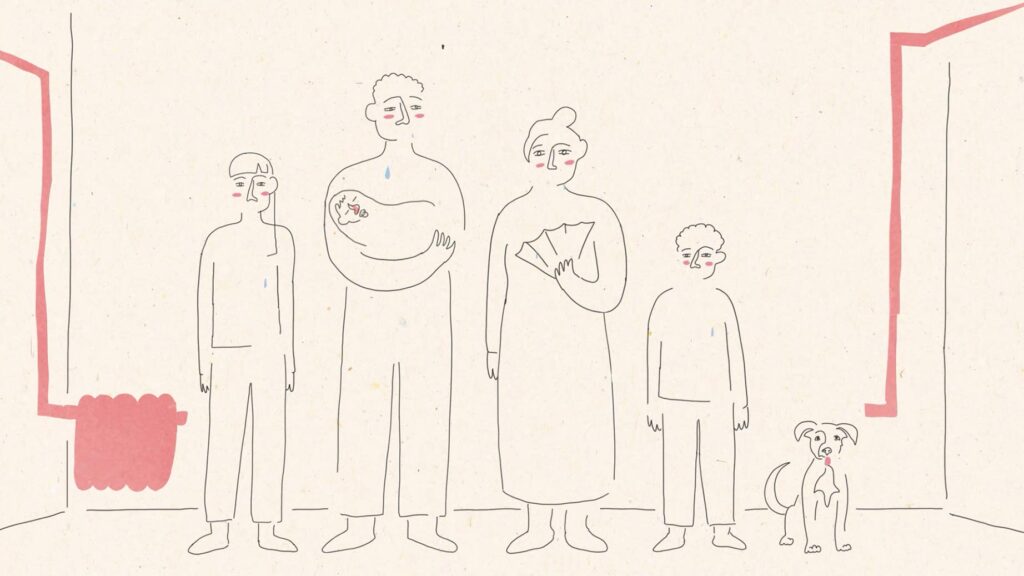 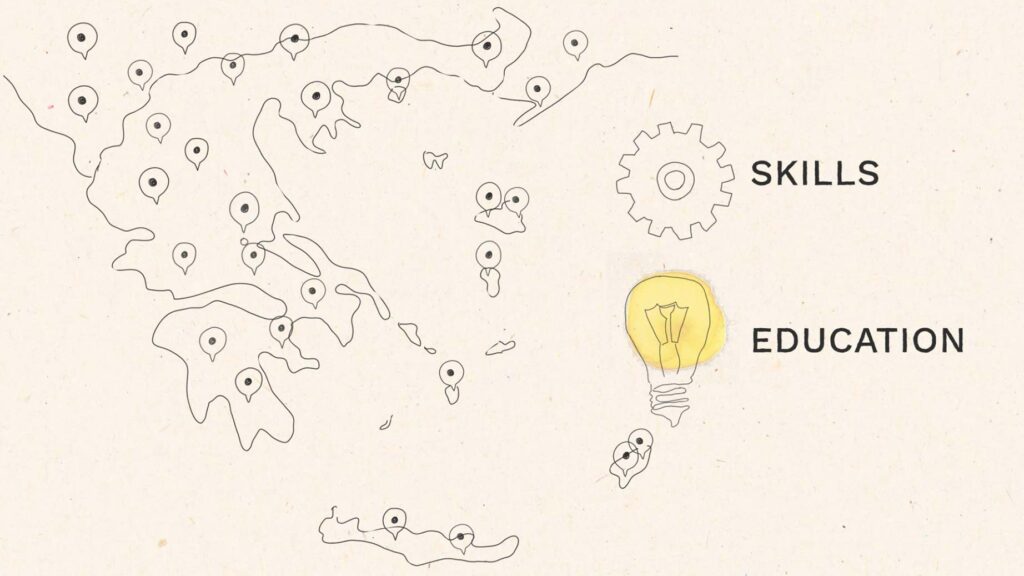 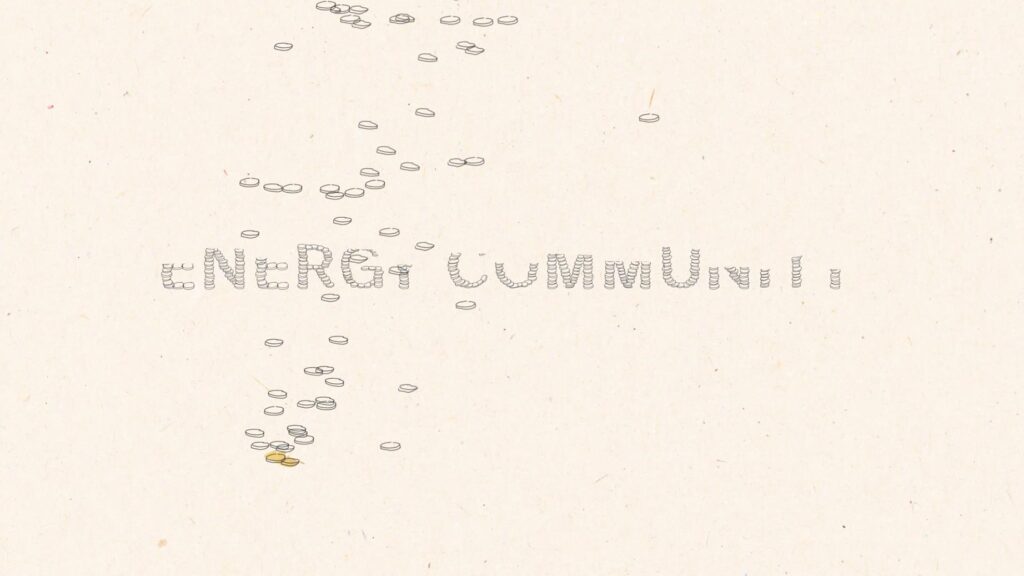 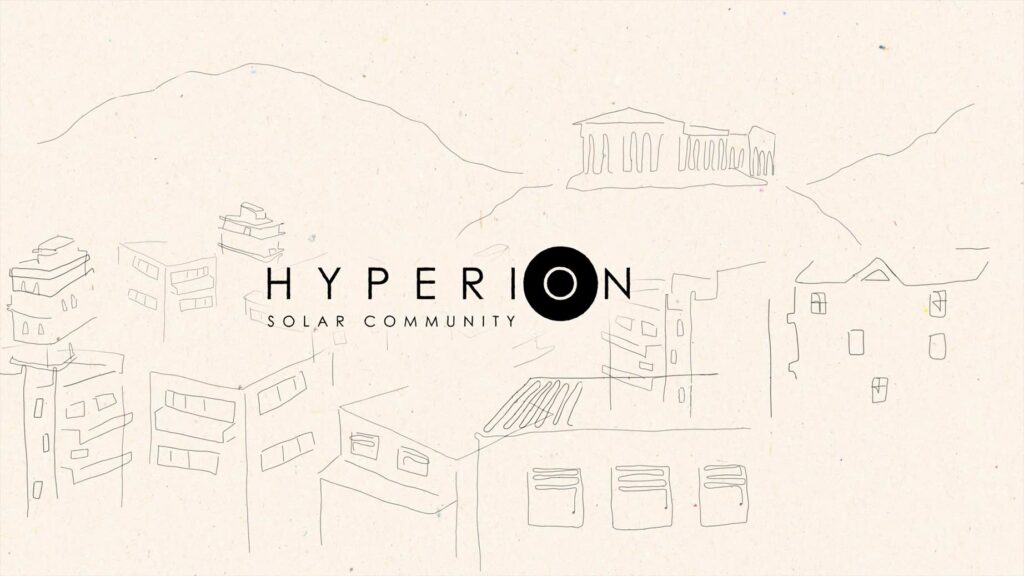